I mentioned awhile ago that I often set myself ‘rules’ when sketching. You might think that rules would curtail creativity, but I find that they enhance it. Instead of looking at a blank page (or screen), with no idea of how or where to start, I can go where the rules take me. By limiting my options, they actually help me to come up with more ideas.

This week’s rule is a simple one: the four triangles in a quarter-rectangle triangle (QRT) block can each extend into an adjacent quarter of the rectangle, becoming a half-rectangle triangle (HRT). They can only ever extend into the same quarter, and the four colours need to create four different HRTs. OK, that’s more than one rule, but they’re kinda all related. 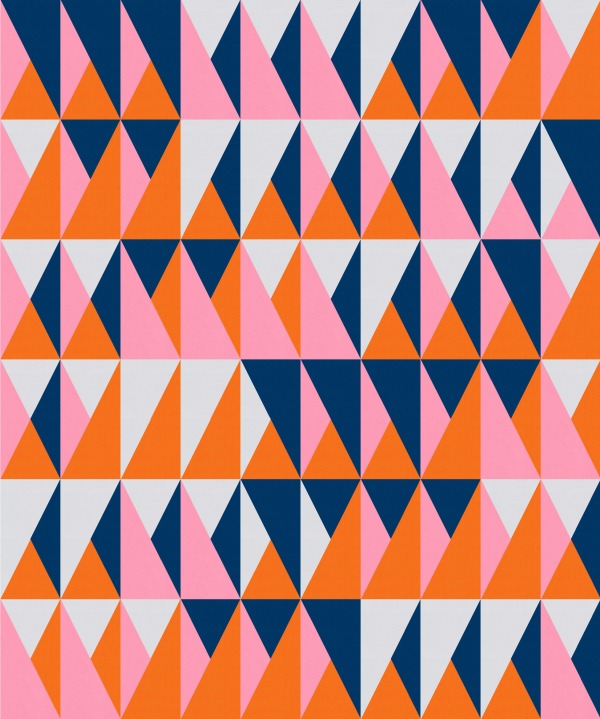 Speaking of which, I’m trying to explore new colour palettes, and I’m almost onto a new one here… but not really. I’m still stuck on pink and orange… but at least I’ve added dark blue and grey! I think it’ll be awhile before I get tired of these colours.

I tried a few other combinations of four colours… 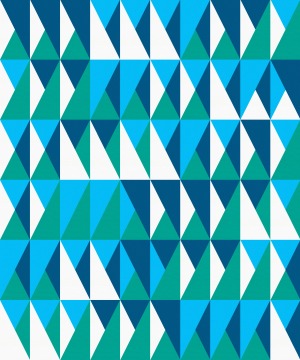 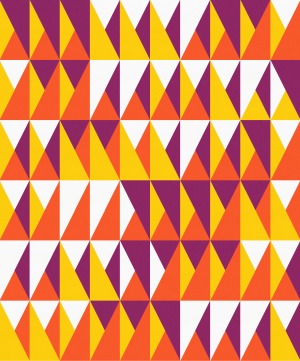 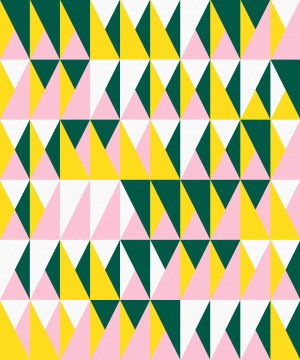 And even a few with different shades of the same colour… 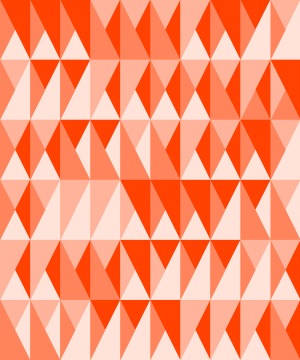 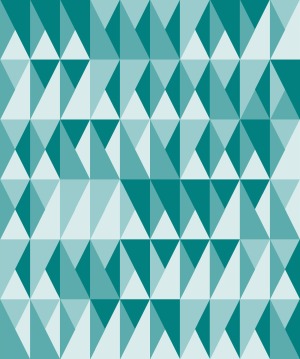 Which I think work fairly well. But yeah… send new palettes my way! 🙂

This design also lends itself to playing with transparency, which would let you introduce another 4 colours (the colours at the midway points between the original 4 colours you choose). I’m not sure if this would make the design too busy though – I’ll have to try it and see!